FIFA World Cup began in Russia yesterday, as the most famous match in the world, the World Cup draws everyone’s eyes in the world.

What is the relationship between Stone and World Cup?

Italy has a long history in the stone industry, with the advanced stone process technology and famous stone brand in the world, it gets the name of stone kingdom.

In the world football field, with four times world cup, Italy also is one the best football countries in the world. In this Russia world cup, although Italy is not so strong as before, but we can not look down upon it, either.

Spain is a traditional stone process and trade country, it exports many good quality and beautiful natural stones. The world famous stone manufactory Cosentino is from Spain, which has the brands of SILESTONE, DEKTON and SENSA, SILESTONE is the world biggest quartz slab manufactory.

In the world football field, as a traditional team, it got the 2008 european cup, 2010 world cup and 2012 european cup continuously. Barcelona and Real Madrid are the most famous football cup in the world, which has millions of fans. All the fans expect the performance of Spain in this Russia world cup.

In the world football field, similar with Spain, France got the 1998world cup and 2000 european cup continuously. In this Russia world cup, although France is not so strong as before, but we can not look down upon it, either.

Portugal is the 5th natural stone country in the world. Marble and decoration stone industry is the traditional industry of Portugal. Marble and granite are the fast developing industry in Portugal.

In the world football field, as a traditional European team, after the golden generation, Cristiano Ronaldo leader of Portugal. With 3 times FIFA world player, we can expect him to lead Portugal a good result in Russia world cup. 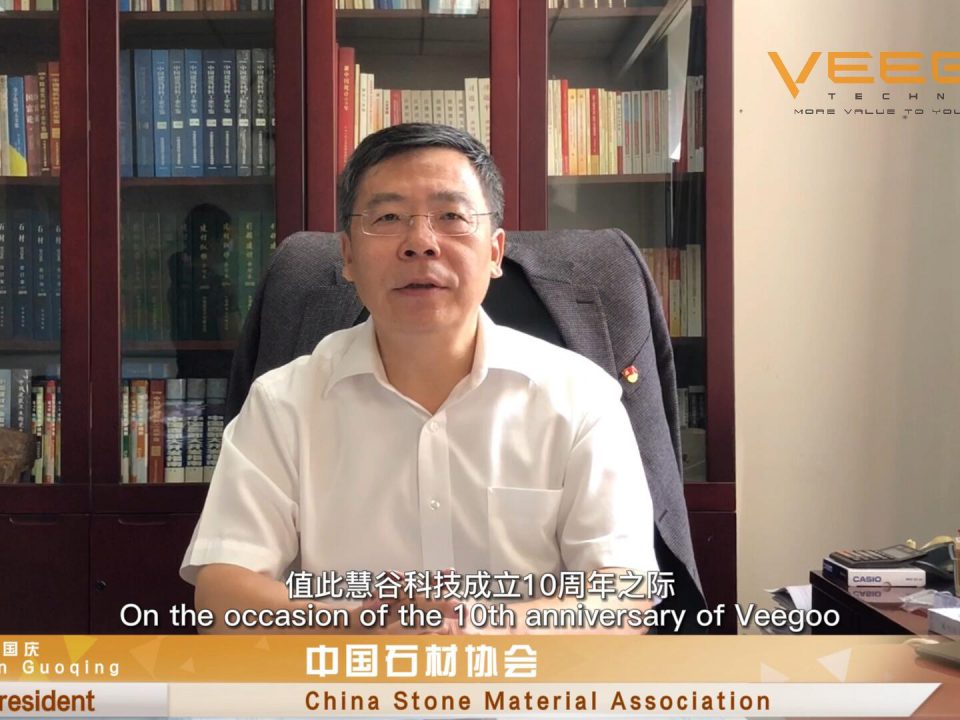 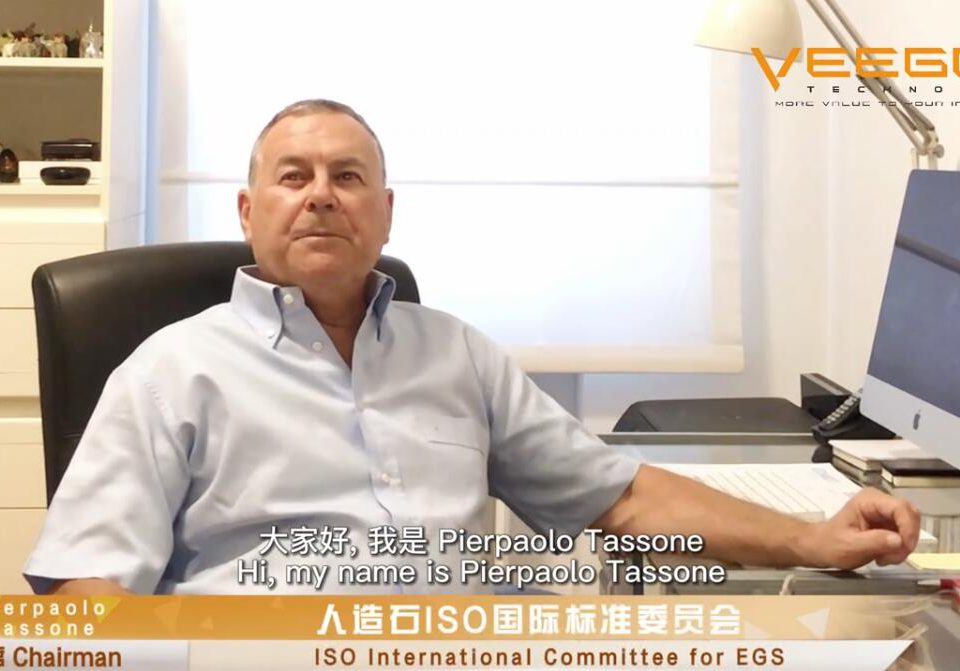 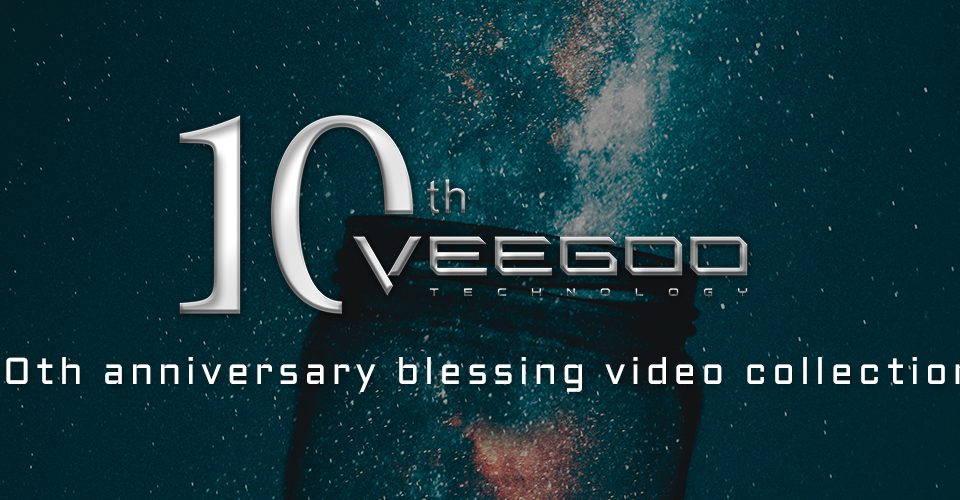