【Veegoo Technology】Though miles apart, we are under the same sky; Together we stand, my armors thine.

【Veegoo Technology】Though miles apart, we are under the same sky; Together we stand, my armors thine.

From the end of 2019, the Australian fire

But the most affecting our feelings is Covid-19!

From the outbreak of the virus in January in China, the Chinese government locked down Wuhan city and Hubei province, now in March, the situation in China is under control and becomes much better, however, the virus spread quickly out of China, people all over the world suffers this unexpected disaster. By March 25, 2020, the total confirmed cases reach over 400,000, among them, China has over 80,000 cases, other 330,000 cases are out of China, total death cases reach almost 20,000.

During all Chines people suffered from the disease, people from all over the world have given us all kinds of goods and support. Japan even sent the impressive word “Though miles apart, we are under the same sky; Together we stand, my armors thine” to China. As the saying goes ”Give a plum in return for a peach”, now they are in big trouble, we shall also make every effort to help them.

Veegoo’s vision is to be respected international enterprise. As an international company, Veegoo always pay attention to the situation of epidemic. We all know, many companies in stone industry are in the worst-hit area of epidemic, such as US and EU. Italy is the most seriously affected country except China, the death toll is soaring every day, and Bergamo region even has the highest death rate in the world.

Now, the epidemic in China has been basically under control, at the same time of resumption of work, Veegoo also help our customers, partners, consultants, and agents to purchase the protection goods, and delivers to US, Italy, Spain, the Netherlands, Turkey and India.

Veegoo also pasts the blessing words on each box. We stand together through storm and stress.

A dust of the times, falling on every head, will be a mountain. Although 2020 started in a wrong way, it has never connected each of us with the world. Veegoo wants to say to everyone “In this period, your health is the best gift to us!” 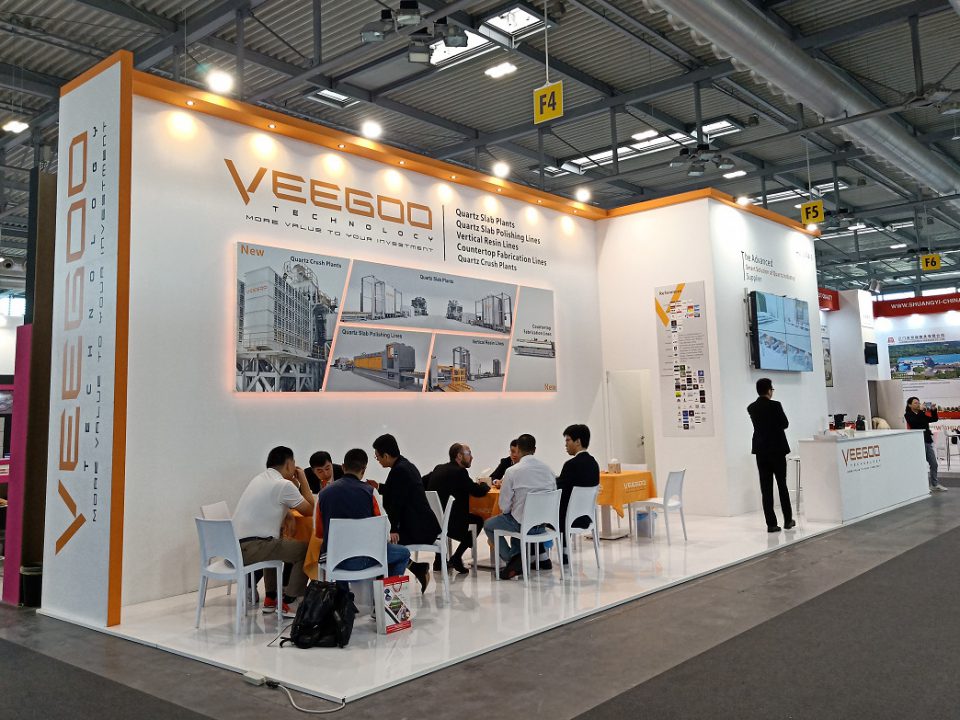